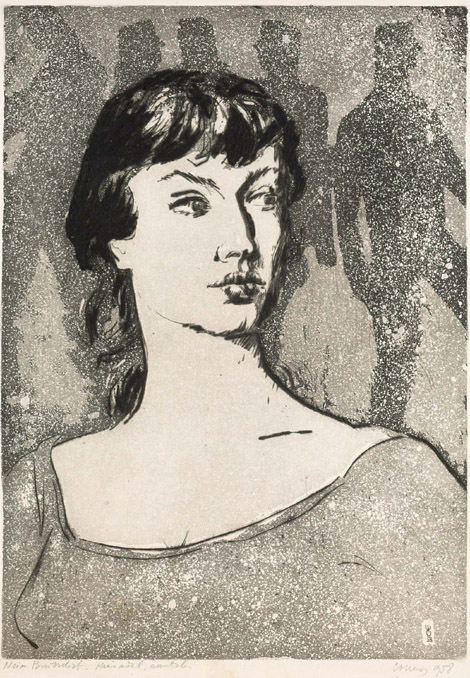 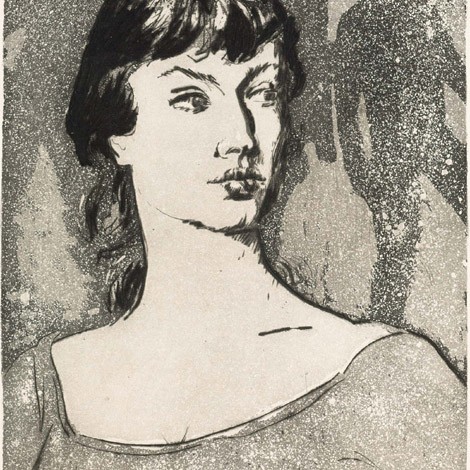 Evald Okas, an artist par excellence, is most probably one of the most versatile Estonian artists of the 20.century. He is on similarly high level in the command of colour vision, required in painting and in improvising while drawing, he is brilliant with both forms and sincere contents of the game. Differently from the majority of his fellow countrymen, Okas travelled a lot, collecting impressions for his creation. By this manner is also accomplished „Neiu Brüsselist”, an unthinkable motif for that period, which has been approached by Okas with the innovative moods of the end of the 1950ies. Instead of harsh realism here are clean surfaces and creational choices what to depict and what not to depict.