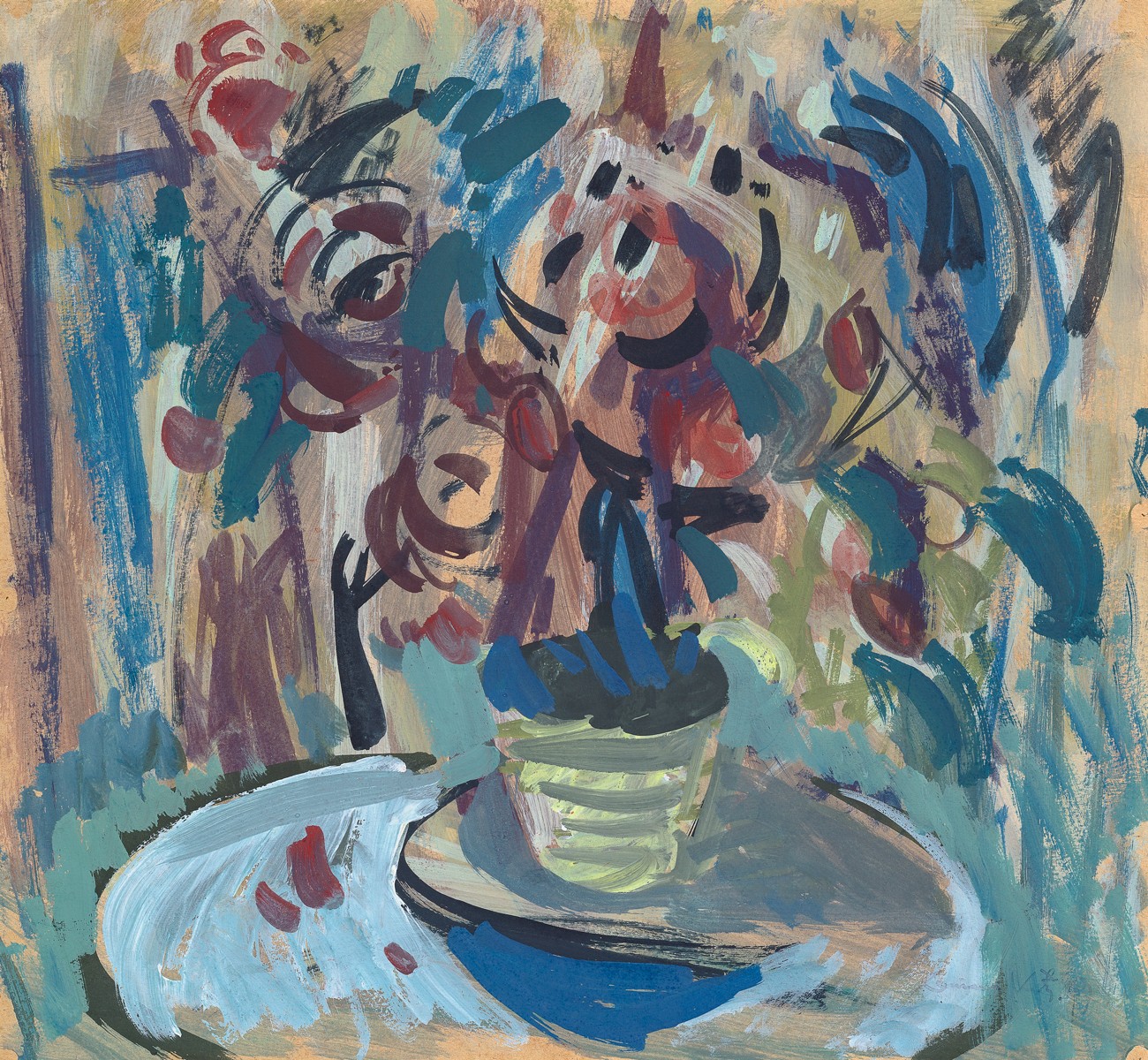 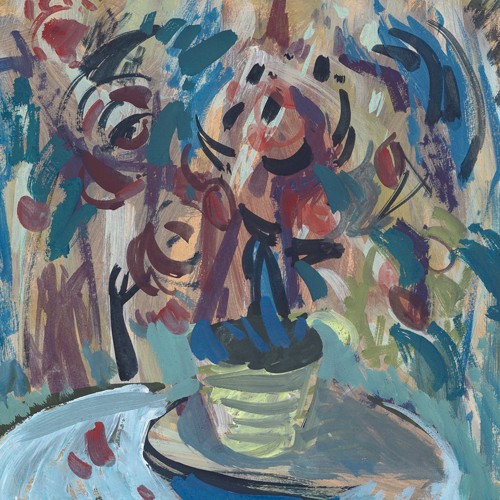 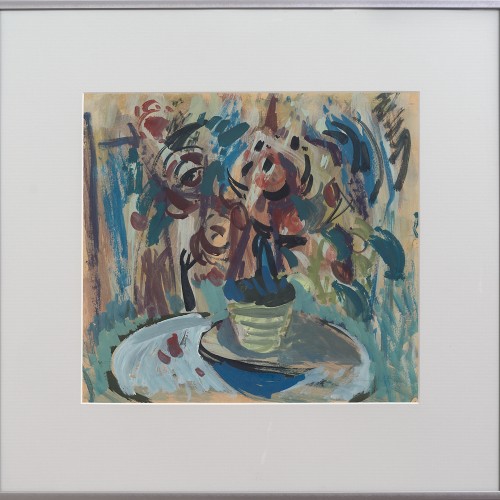 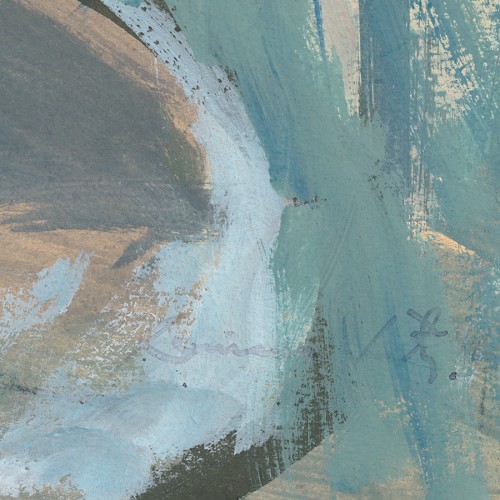 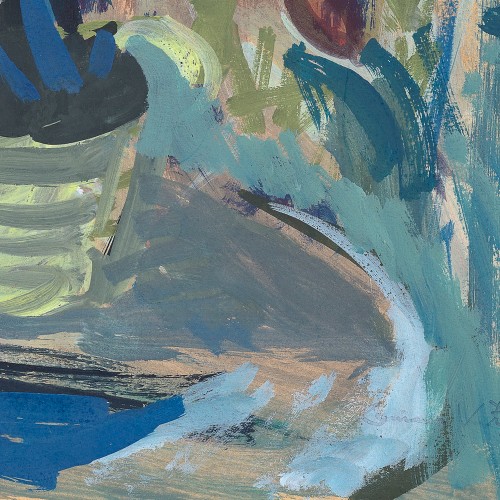 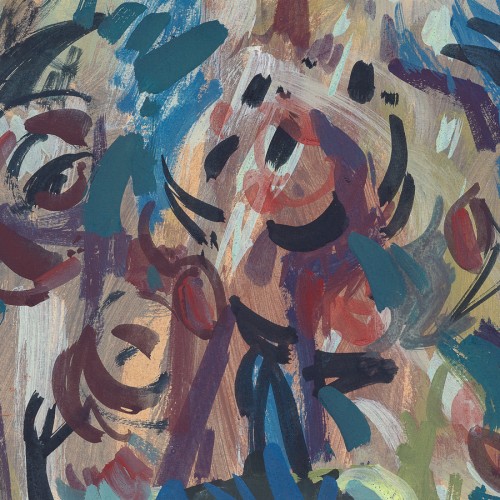 Flowers have always been one of the favorite motifs of artists, as they enable them to perform both the painting of technical tasks and to talk about broader generalities, even life and death. Among the Estonian authors, the discovery of the technical possibilities of painting has been in the foreground. A bouquet of flowers is also a good excuse for Elmar Kits to use a baroque composition and vivid colors. The forms of the bouquets are both concrete and slightly vague, which allows the artists to anchor their approach around a specific axis, but at the same time allow themselves freedom and improvisation. Kits's painting stile in the second half of the 1960s was an incessant urge towards creative freedom, where concreteness and faithful representation of reality were increasingly replaced by emphasizing the self-values of painting. The use of floral motifs was somewhat expected in the case of Kits, as he was a known lover of nature.