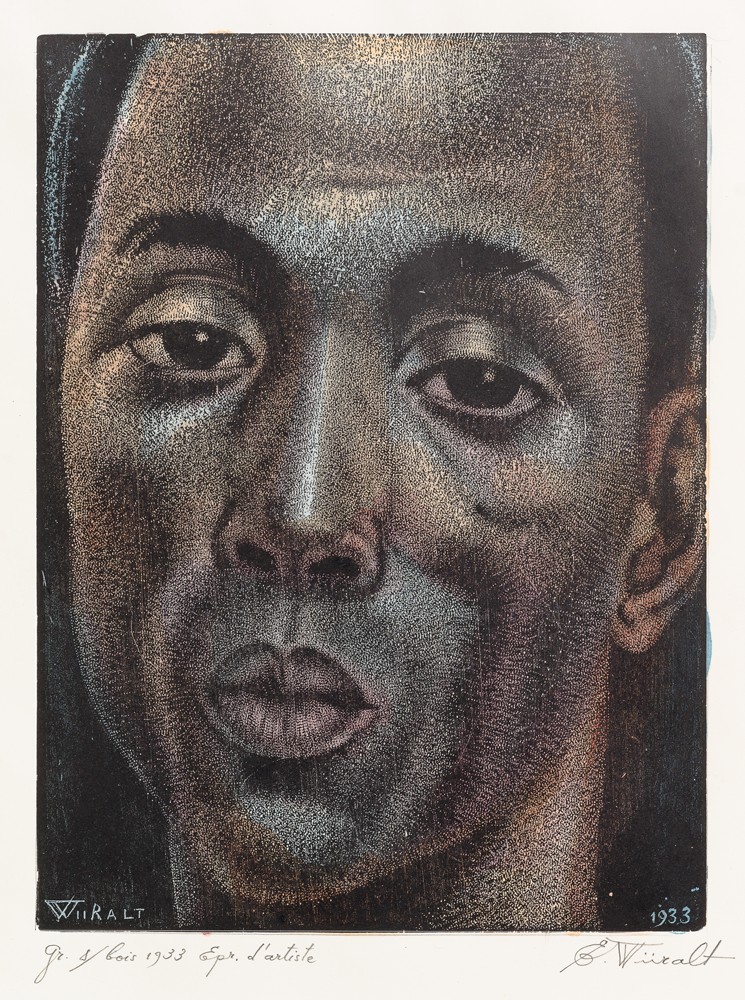 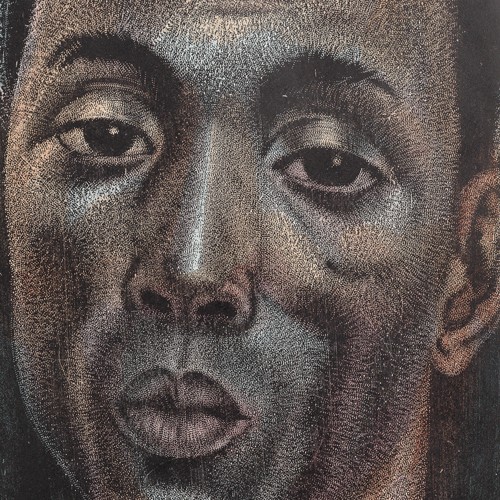 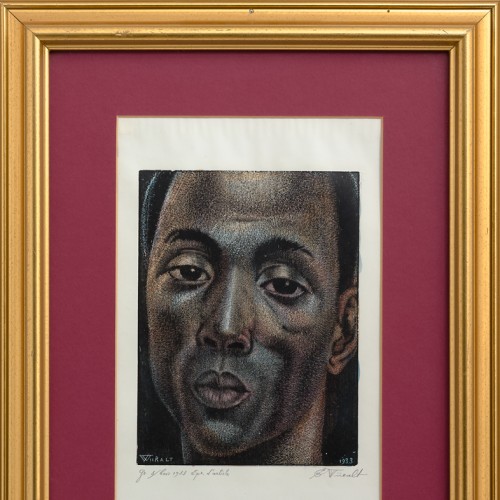 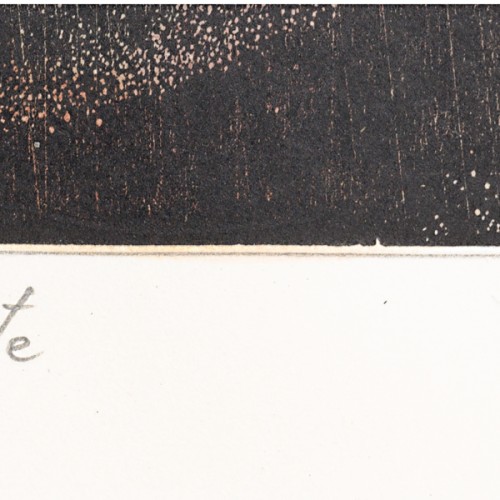 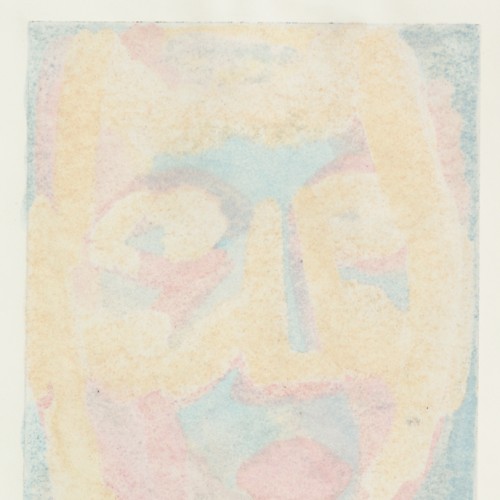 A psychological portrait of a citizen of the world, a resident of the world city of Paris, by an Estonian artist.
In today's globalized world, the textual supplement of the graphic page - the title - raises the question. Where does the supposed title of this page come from, "Negro's head", which sounds somehow robust and does not match the finesse of the picture itself? If Wiiralt didn't come up with the title himself, who did? An anonymous museum worker in Soviet times? Wiiralt was a global citizen with a broad attitude, whose eye was kept on different cultures and people while traveling in order to find stimulating visual ideas for creation.
In 2021, a strong controversy erupted in Estonia in connection with the KUMU Art Museum's exhibition "Aesthetics of Differences / Rendering Race", which was curated by American art scholar Bart Pushaw, who is fluent in Estonian and has written a doctoral thesis on Estonian and Baltic art history. At the mentioned exhibition, based on post-colonial cultural theory, he asked many questions as a curator about the depiction of non-local people by Estonian artists in the early 20th century. The problem was primarily the verbal naming of nationalities and races and not mentioning the name of a specific person depicted in the title of the works, as well as the politics of depiction. Here's a 16 minute video of the tour led by Bart Pushaw: https://www.youtube.com/watch?v=Sq--EeW-s3k