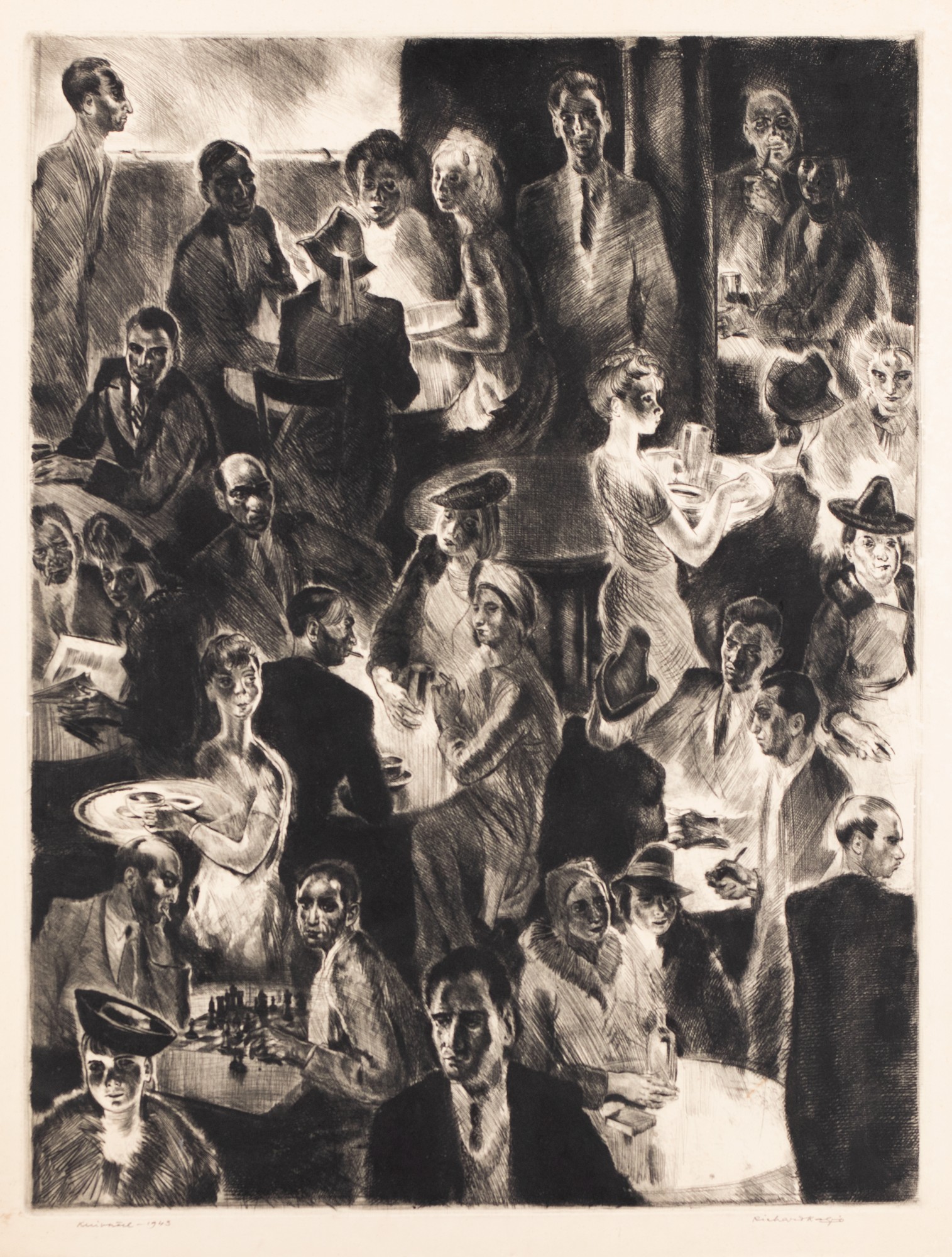 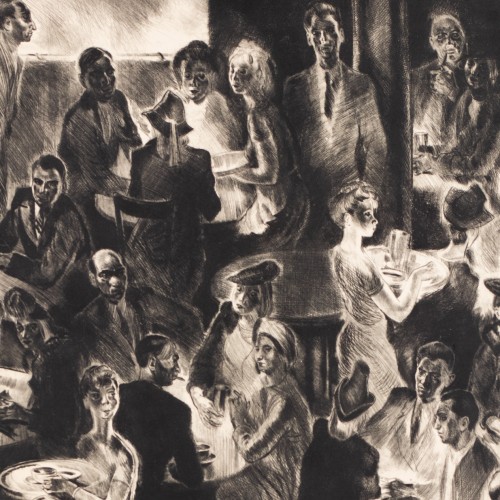 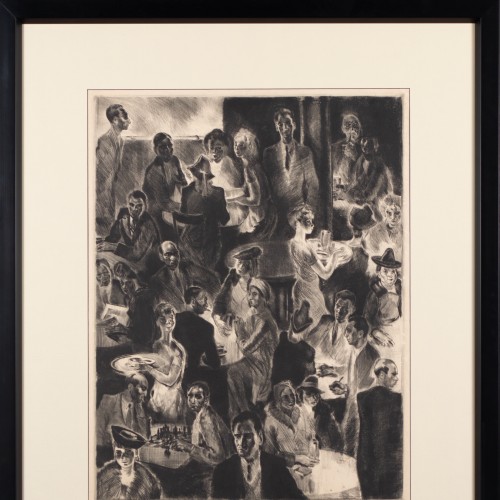 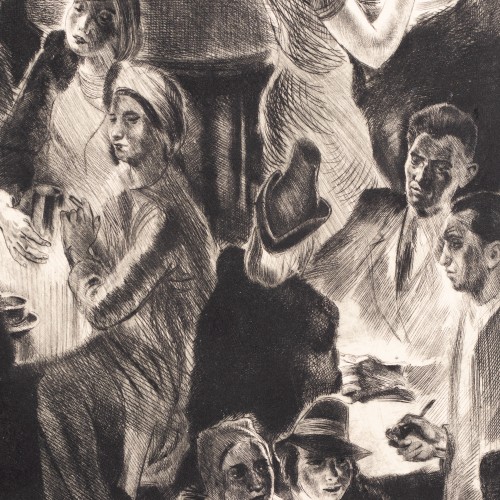 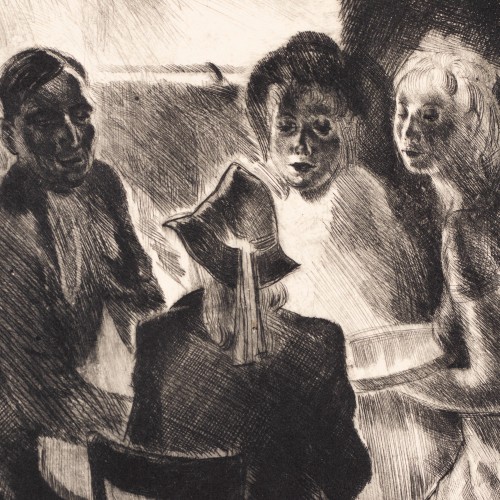 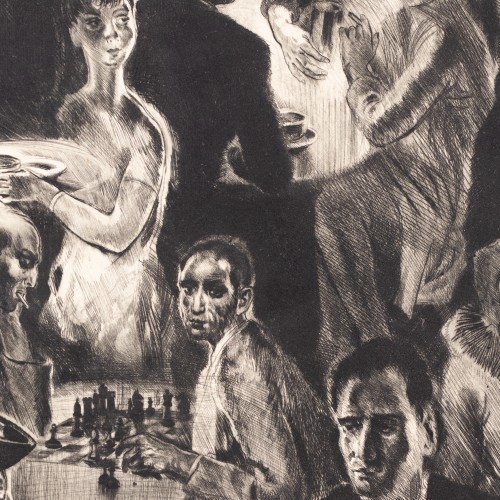 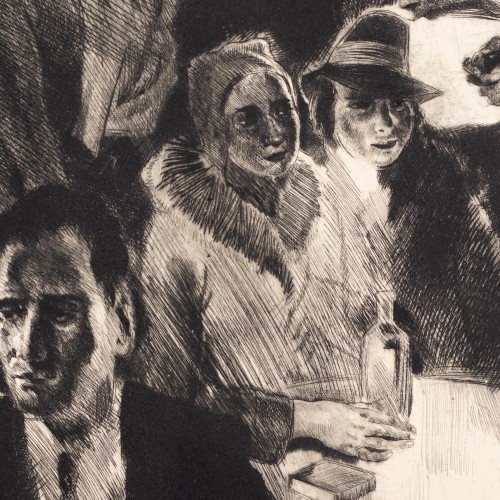 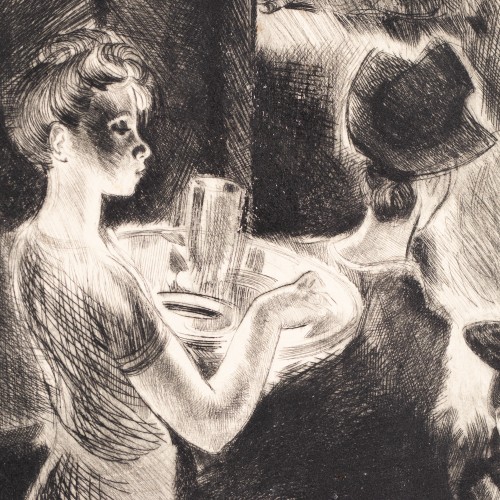 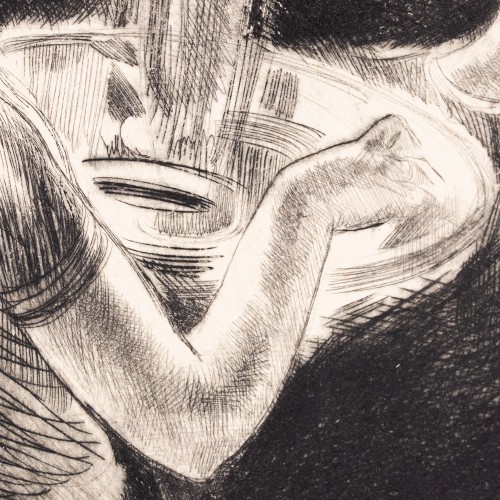 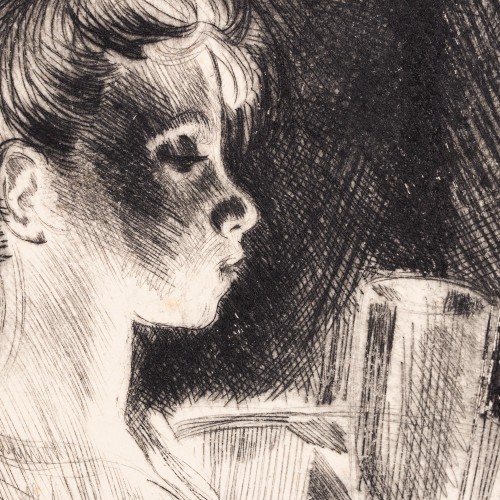 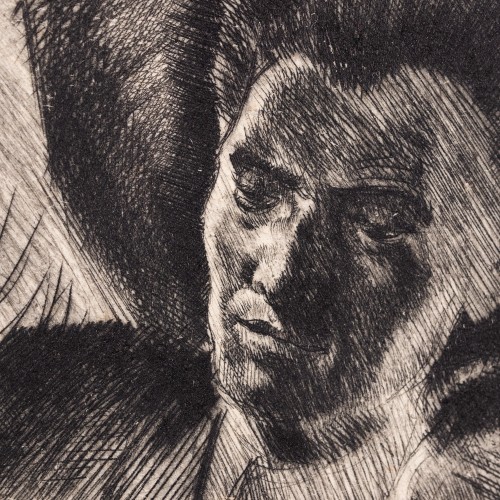 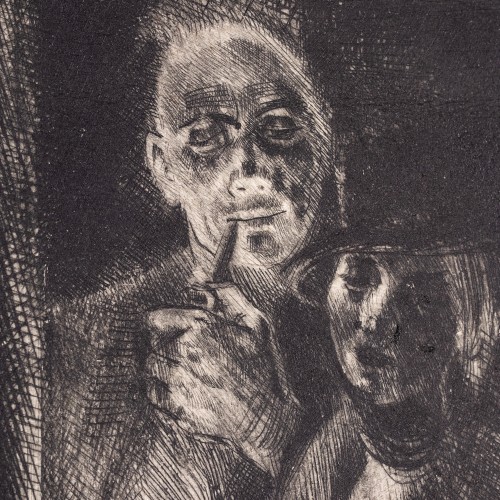 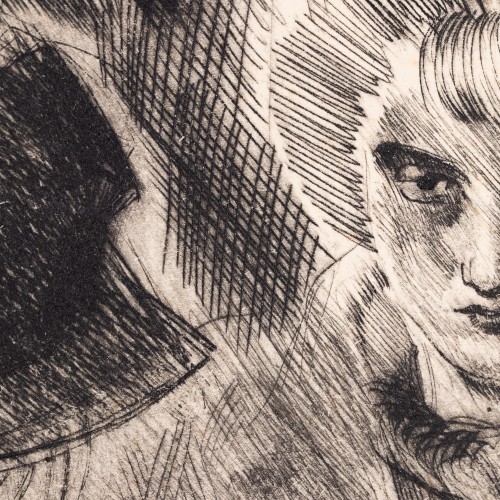 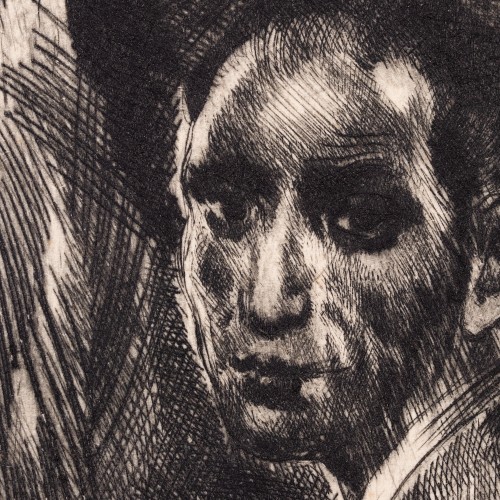 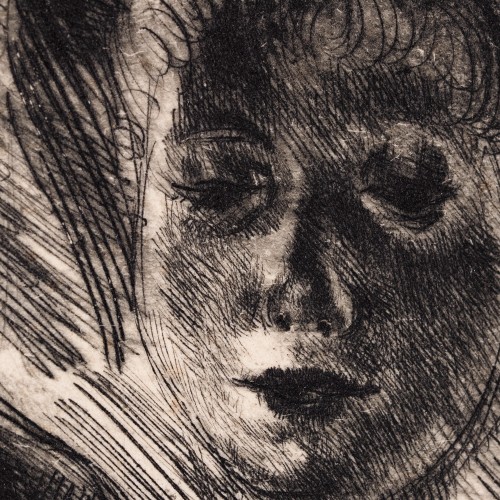 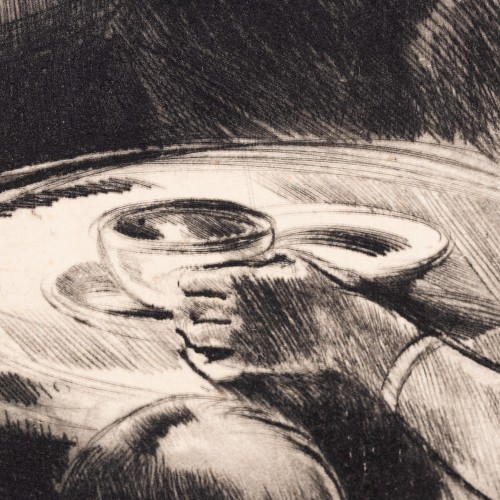 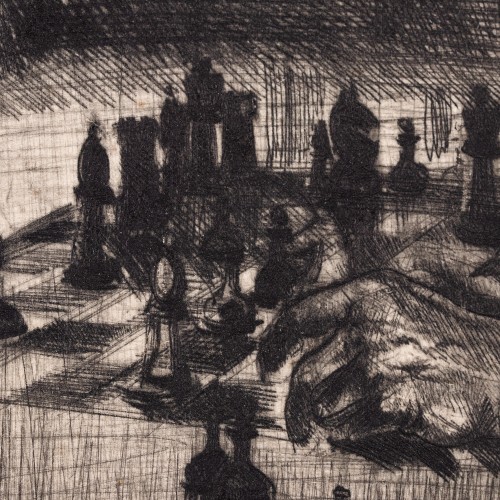 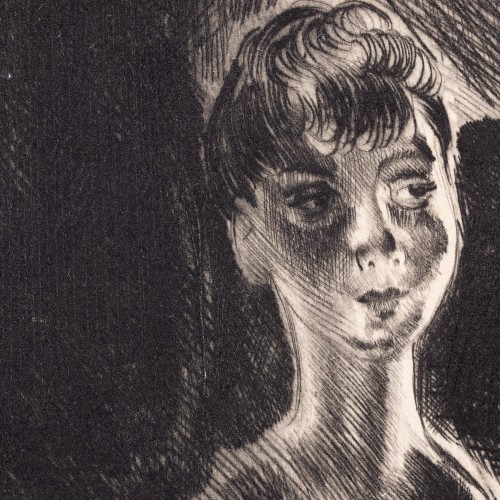 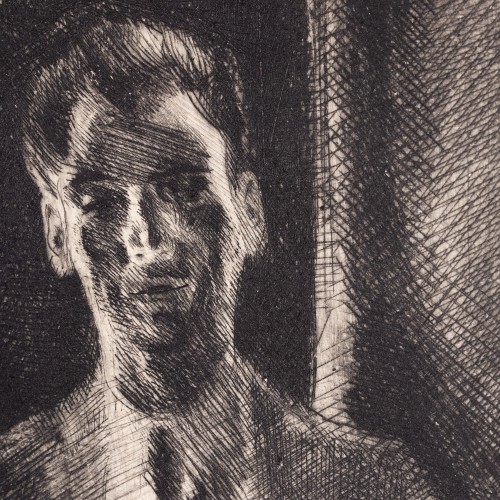 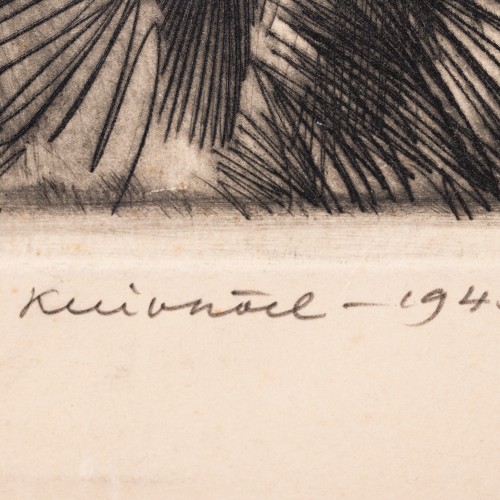 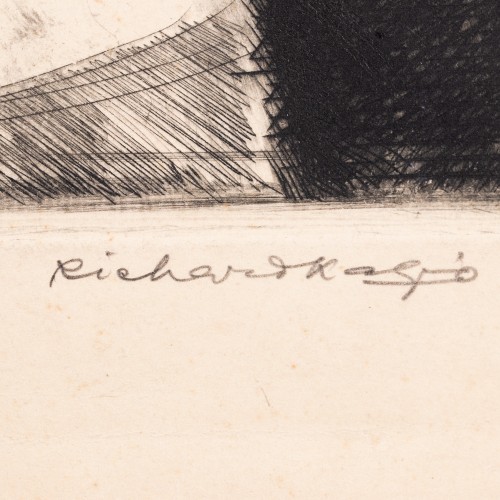 The urban scene reflects the continuation of the French cafe culture that came to Estonia in the 1930s even during the war. The two most legendary cafes were Werner in Tartu and Kulta in Tallinn (both are viable to this day). As a graphic artist, Richard Kaljo represents French aesthetics, sophistication and wit in both depiction and themes. By following the details of the graphic page, we make sure that each cafe-goer is a personality, wearing the fashionable clothes of the era. The work values individuals, in contrast to the intrusive Soviet ideology that led to suppression of individuals and anonymous collectivism.