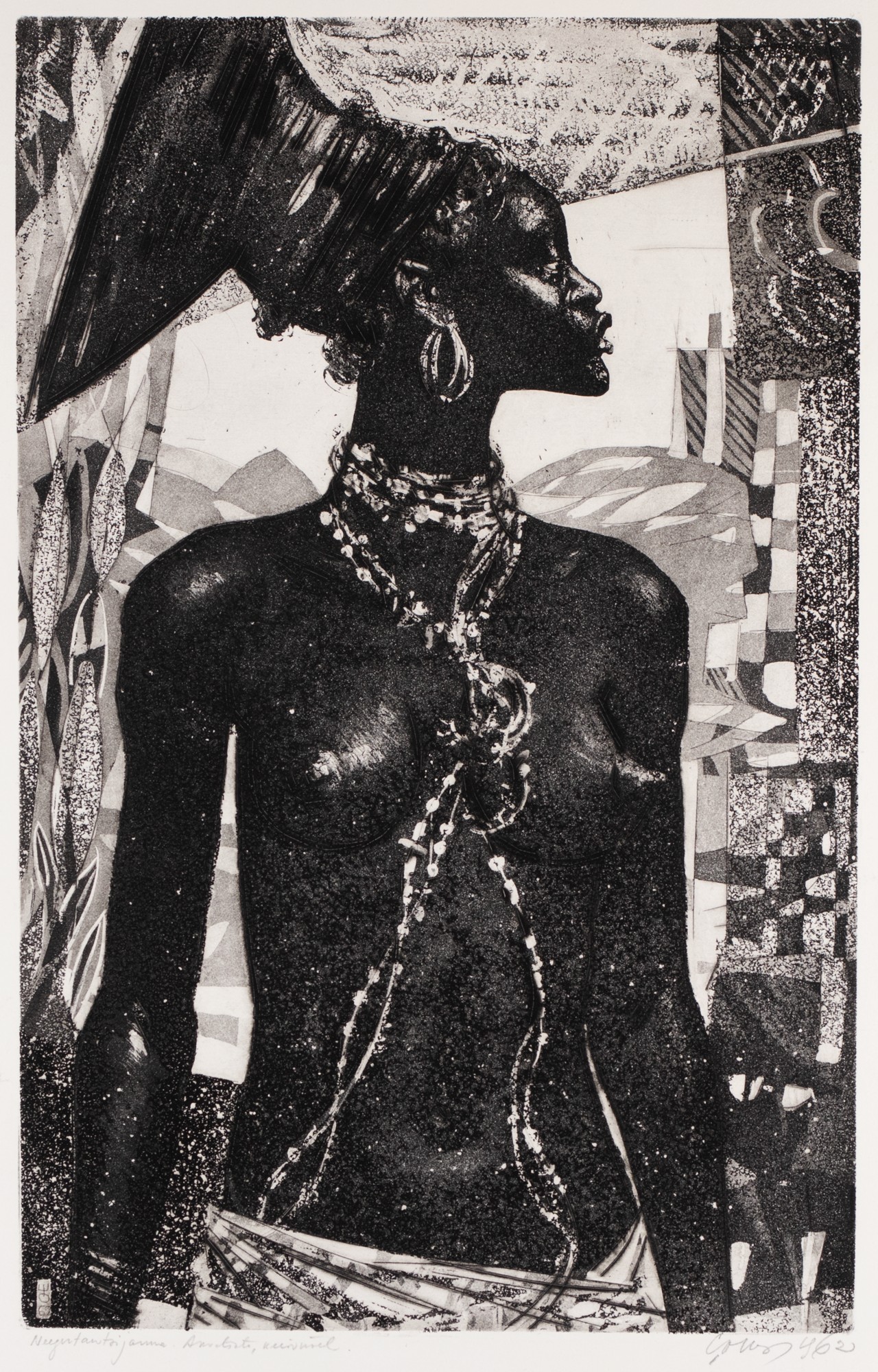 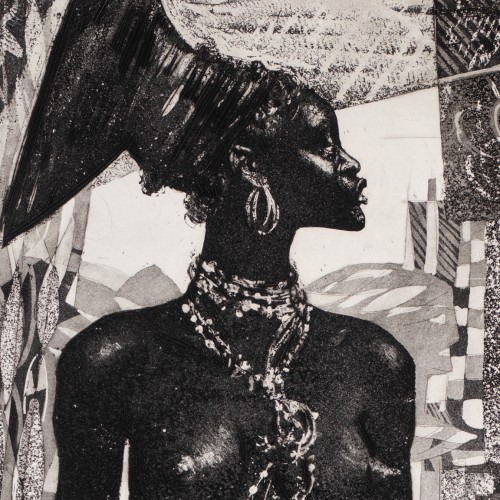 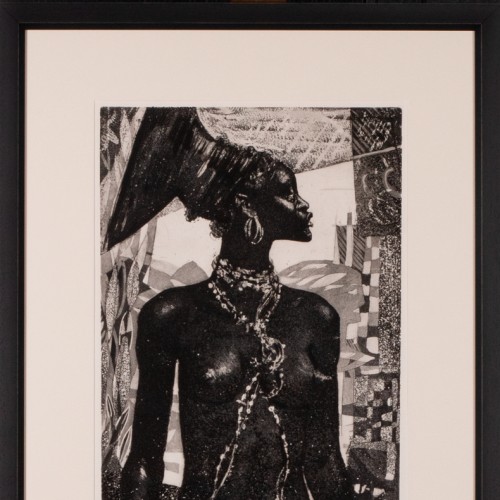 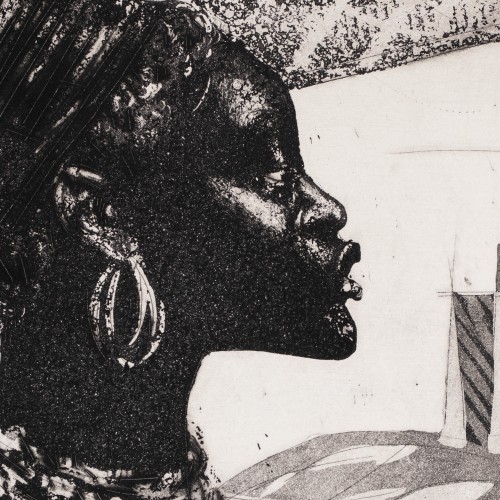 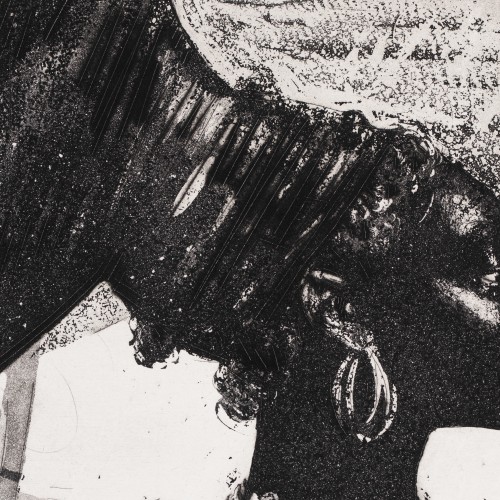 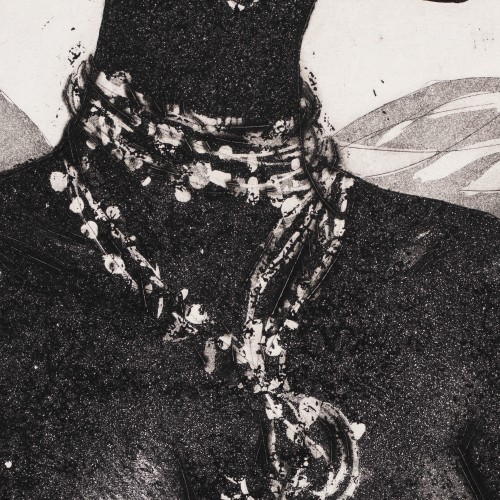 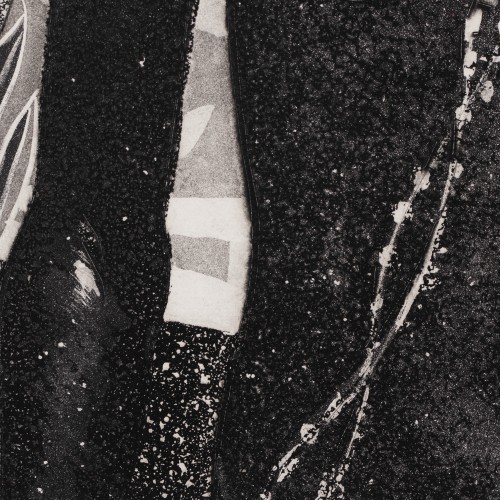 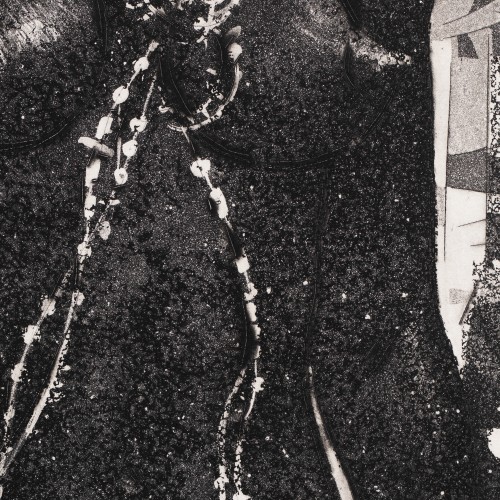 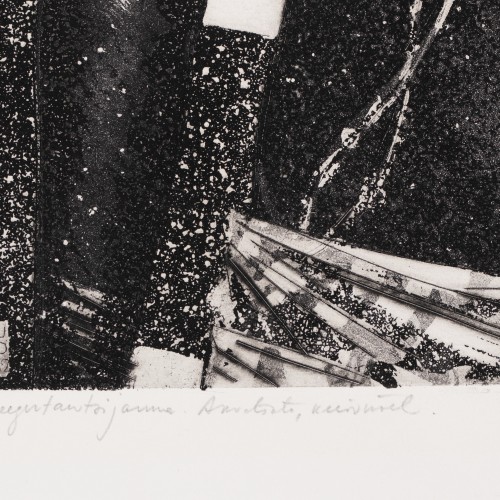 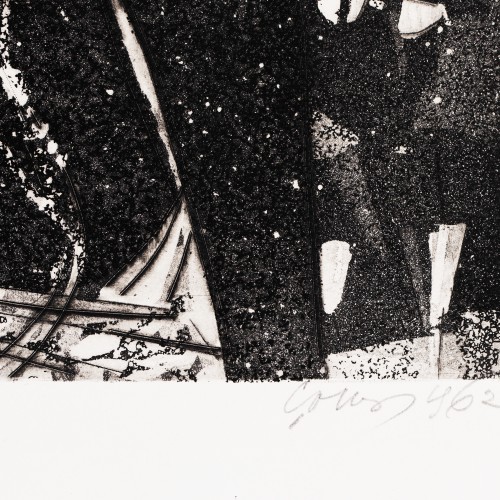 Evald Okas, as an academician of the Academy of Arts of the Soviet Union, a member of the Supreme Council of the Estonian SSR in 1963-1971 and a member of the Supreme Council of the USSR in 1974-1983, throughout his life represented the ideology of friendship between nations, which was a very positive theme for him. Also in this very characteristic work, the dancer is depicted with great sympathy. An act is an act - just as Evald Okas depicted domestic Estonian women as naked and without mentioning the person's name in the title of the work, so the dancer here is also depicted as nude and without mentioning the person's name. For the artist, the rules of the game have been equal for everyone.
In 2021, a strong controversy erupted in Estonia in connection with the KUMU Art Museum's exhibition "Aesthetics of Differences / Rendering Race", which was curated by American art scholar Bart Pushaw, who is fluent in Estonian and has written a doctoral thesis on Estonian and Baltic art history. At the mentioned exhibition, based on post-colonial cultural theory, he asked many questions as a curator about the depiction of non-local people by Estonian artists in the early 20th century. The problem was primarily the naming of nationalities and races and not mentioning the name of a specific person depicted in the title of the works, as well as the politics of depiction. Here's a 16 minute video of the tour led by Bart Pushaw: https://www.youtube.com/watch?v=Sq--EeW-s3k
So what to do with an international word that suddenly became dangerous in today's globalized world, which Evald Okas used in the title of a graphic page in 1962 and which is recorded in museum collections and books and which we have not seen a problem with until now, because there was simply no problem? Should we change the title of the paper? HAUS gallery does not have the institutional right to change the titles of the works, analogously to KUMU. Are we censoring ourselves and preventing relevant works from being auctioned for the sake of political correctness? There may not be a problem with this word even now, but the ball has been thrown in the air. Should we, as experts, invite to the auction the relevant persons who are seen in such abundance on the streets of Tallinn for the first time in world history, to find out how this word feels to one or the other? And what to do if it turns out that they don't feel offended at all?
There are so many questions, but it is not only about Estonia, but more broadly about the lands and cultures of Eastern Europe, which is not currently clear.